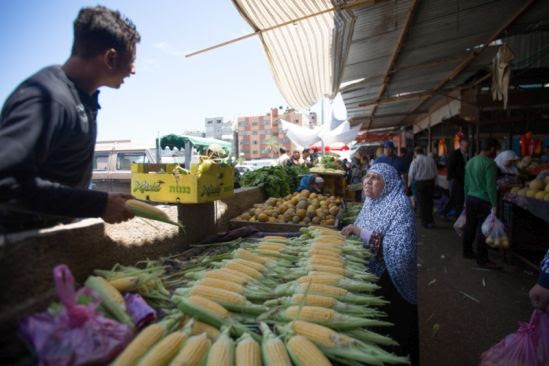 Israel’s closure of Gaza reached the six year mark. Corresponding with the changes on the Egyptian border, more goods entered Gaza via Kerem Shalom Crossing and more exits were recorded at Erez Crossing, connecting Gaza to Israel and the West Bank. Nonetheless, sweeping and indiscriminate restrictions on travel and on movement of goods between Gaza and the West Bank and Israel remained nearly unchanged in 2013. Criteria for travel of people remained stringent and appear to have been enforced with greater severity, a punishing restriction on entrance of construction materials was introduced late in the year and Israel continued to enforce a ban on the exit of goods from Gaza to its traditional markets in Israel and the West Bank, despite the installment of a new and powerful scanner donated by the Dutch government at the cargo crossing, Kerem Shalom.