Yaakov is a rebel thinker who’s life is full of silly contradictions. I believe he is a radical who envies the centre; a self-stylized rabbi but he doesn’t believe in God, nor God in him; and he wishes that everyone in the Middle-East could just get along already. Yaakov wants to graduate from UNSW with his Bachelor of International Relations sometime in the very far-away future because he is afraid of the world of mortgages, marriages and Valiums. 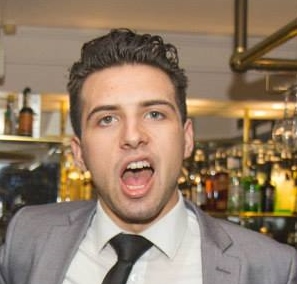 IAJV is not an organization or society with members or political platform. In accordance with the principles enunciated in the initial statement, we aim to widen the debate to include a range of opinions not reflected in mainstream Jewish media or official community organizations. As part of this effort, our blogs provide a forum for independent Jewish opinions that are, of course, those of their authors and not those of IAJV organizers or signatories of any IAJV petitions or statements.